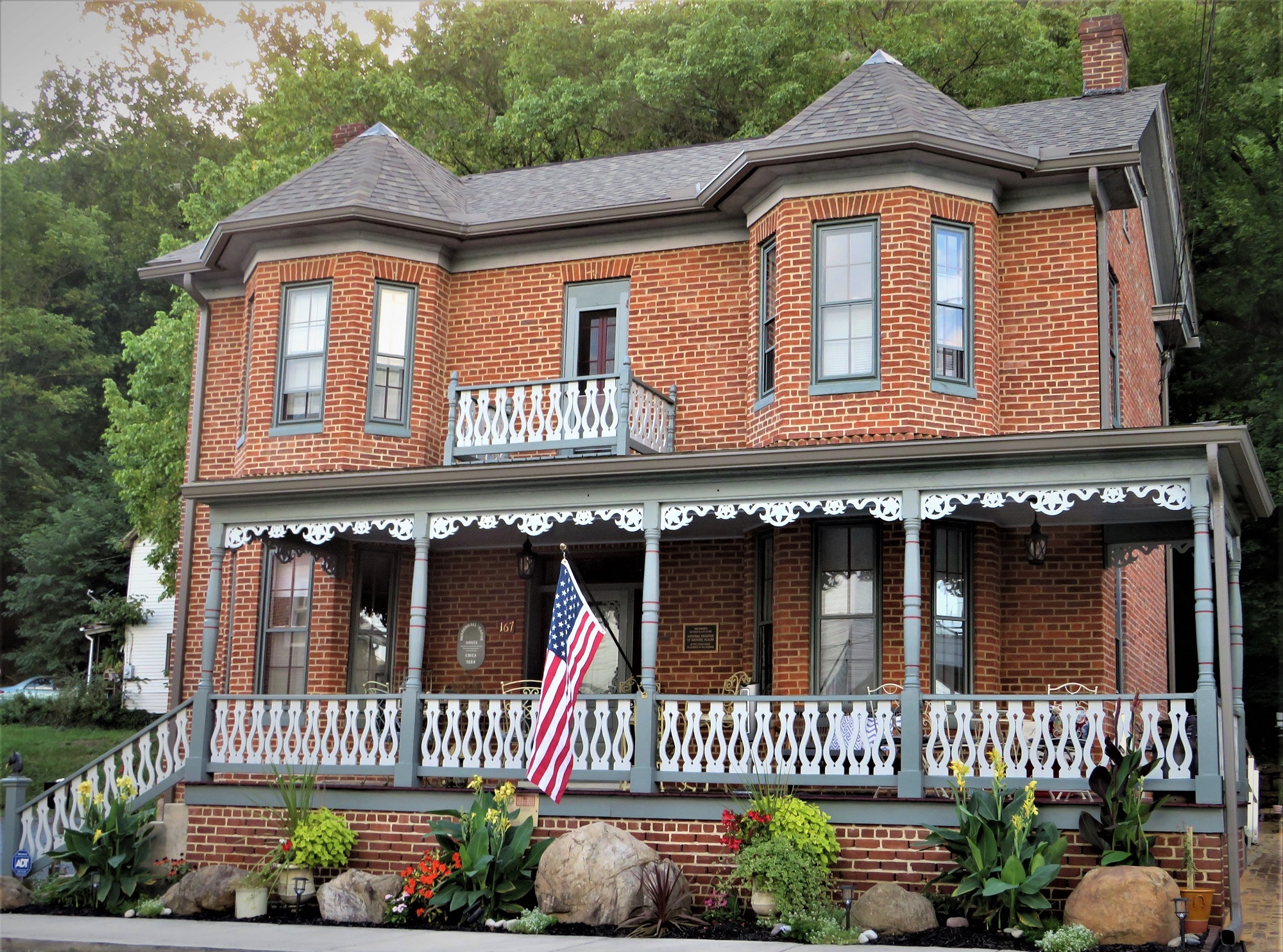 Welcome to our first blog celebrating life in and around the historic town of Berkeley Springs and the beautiful Mendenhall 1884 Inn. Our goal is to share stories of the town and the charming characters, past and present who left an indelible mark in creating both history and local lore.

Where better to start than the beginning, or at least the beginning as as far as the Mendenhall 1884 is concerned? In 1885, enterprising and idealistic Clarence H. Hovermale, age 19, served as publisher and editor of the new Berkeley Springs Newspaper, The News. The Democratic leaning paper was the second post American Civil War newspaper in Morgan County, WV and published its first edtion on March 27, 1885.

“We love to be at Berkeley Springs,

The County Seat of Morgan:

But cannot bear to gaze upon

To state its lying qualities,

In full, all pens refuse,

So we’ll close by saying

That it calls itself

Clarence represented the Democratic interests of the town at that time. Thus placing himself at loggerheads with the powerful Republican party represented by the Mercury, as witnessed by the humorous “poetry” generated by their differences. To say we live in different times may not be so true.

It was also about this time that construction was started on the Clarence H. Hovermale House (also know as the Hovermale-Mendenhall House) and now the Mendenhall 1884 Inn.

Searching for the perfect gift for that special someone... 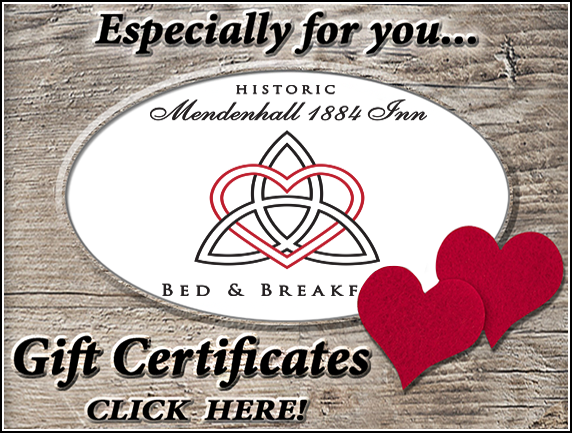